The Lost Motorcycle Club is an outlaw motorcycle club that has been operating since 1964 after the club was founded by eight U.S. Marines in Hanoi, North Vietnam who named the club 'The Lost' in honou

When Duty Calls, We Answer! It was not long ago, when we received the message and saw with our own eyes how our chapter in Liberty City got burned down. A part of ourselves went up in smoke right 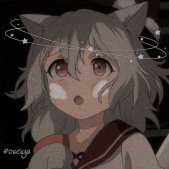 Fresh Start | New Beginning Late nights, constant arguments and dealing with a young male rebelling against his parents. If anybody asked Dove Jackson what her days were like that would be the an