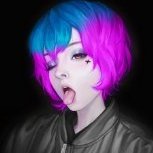 By QuirkyMayhem, August 24, 2020 in Player Factions 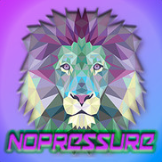