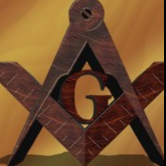 Hey Eclipse Community! I have been thinking of suggesting new cars and modifications for the server and I gathered information about the best ones. No cars have been added to the server since I j 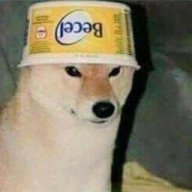 +1 Everyone wants these, they are alredy in the game and just gotta be added! We don't only want these but also some of the more normal cars like the Fagaloa and 190z 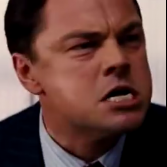 Please please please, for the love of gods add these to DEALERSHIPS. Not just auctions where only the top 1% can purchase them. it's not right.